North Korea, Denuclearization, Nuclear Arms, Nuclear Weapons, Defense And Security
Save for Later
From The Center 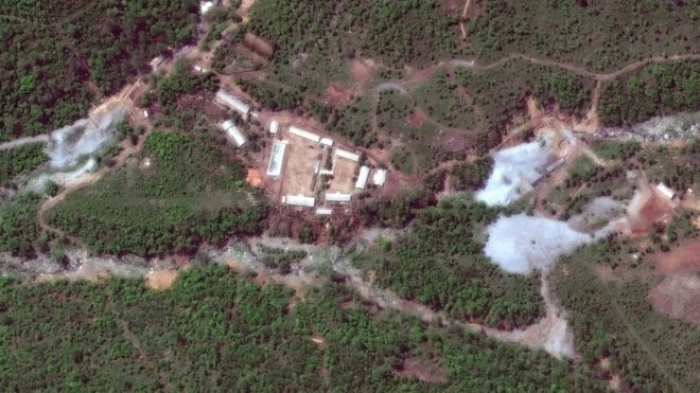 North Korea appears to have blown up tunnels at its only nuclear test site, in a move to reduce regional tensions.

Foreign reporters at the Punggye-ri site in the north-east said they had witnessed a huge blast. Pyongyang later said the site had been dismantled.

The move by the North was seen as part of a diplomatic rapprochement with South Korea and the US.

But scientists believe it partially collapsed after the last test in September 2017, rendering it unusable.

It came ahead of a planned summit between US President...