North Korea threatens to back away from summit with US, reportedly calls Pence 'political dummy' 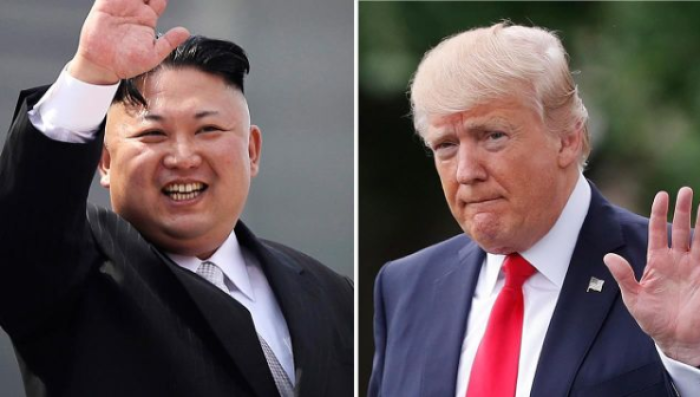 North Korea early Thursday threatened to back away from the much-anticipated upcoming summit with the U.S. and called Vice President Mike Pence a "political dummy," ratcheting up the rhetoric after months of signaling an openness to compromise.

The dig at Pence apparently stemmed from his Fox News interview on Monday, when he told Martha MacCallum on "The Story," that North Korea "asked for the meeting" with the U.S.