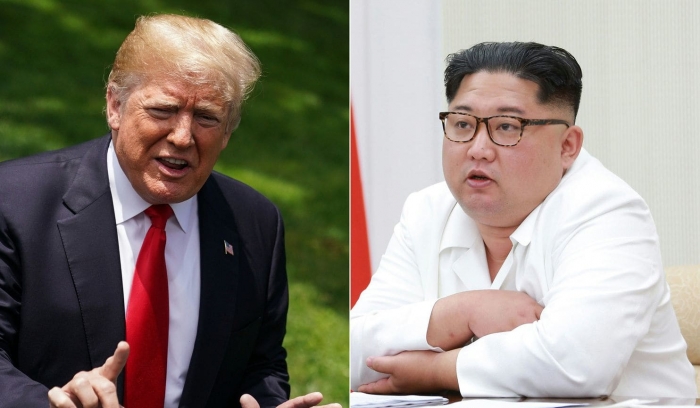 “I feel it is inappropriate, at this time, to have this long-planned meeting,” Trump said to Kim in a letter released by the White House on Thursday morning.

Read full story
Some content from this outlet may be limited or behind a paywall.
Trump, Foreign Policy, Kim Jong Un, Nuclear Arms, North Korea