Economy and Jobs, Bernie Sanders
Save for Later
From The Left 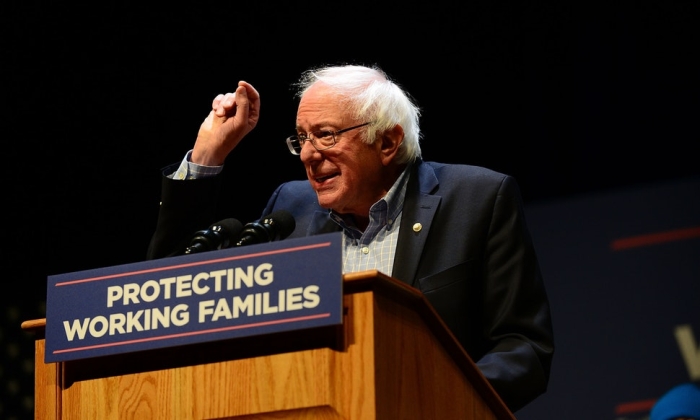 A small group of left-leaning congresspeople appear to be more willing than ever to drift away from the political center, though one of them shouldn't come as much of a surprise. According to multiple reports, Sen. Bernie Sanders' new job plan would guarantee employment for every American who is willing and able to work. It might sound like a big promise to make, but he suggests the government would be smart to back it. And he's not the only one saying so.

Pentagon Purse Strings Episode 8: Breaking Down the FY 2022 NDAA and What Comes Next