Why the FBI Is Dodging Nunes

Devin Nunes, Russia Probe, FBI, Defense And Security
Save for Later
From The Right 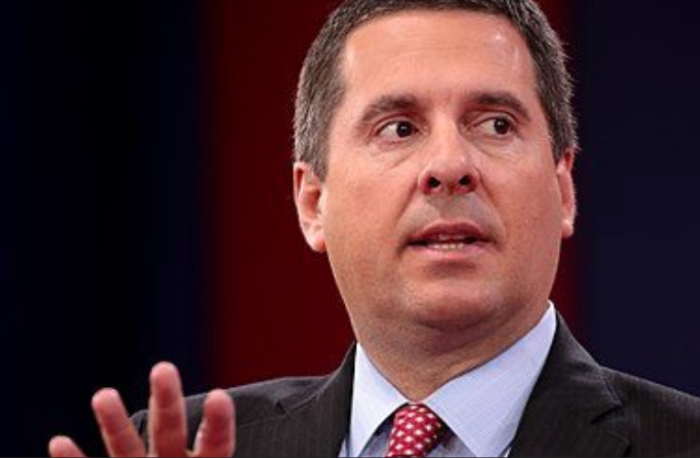 The left used to get very worked up about the CIA’s interference in foreign elections. Liberals would quote solemnly the work of Philip Agee, a CIA turncoat who wrote articles and books about the agency’s manipulation of this or that foreign election. But these days ACLU-style liberals shrug at the meddling of John Brennan’s CIA in the 2016 American election, mischief that the FBI is still trying to conceal.

Read full story
Some content from this outlet may be limited or behind a paywall.
Devin Nunes, Russia Probe, FBI, Defense And Security