Trump Declares War on the Constitution

US Constitution, White House, Freedom Of Press, NBC, Donald Trump
Save for Later
From The Right 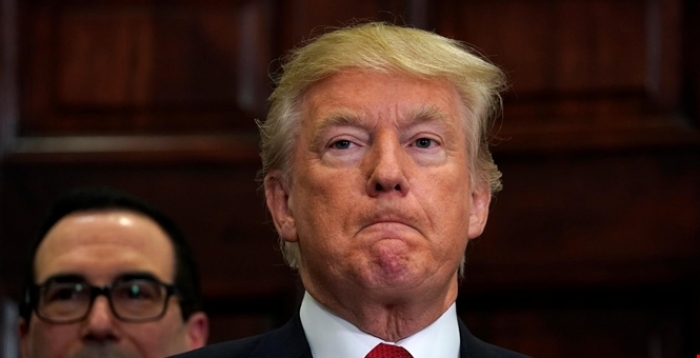 Donald Trump is to conservatism as SpaghettiOs are to Italian food: a distant, crude and almost unrecognizable cousin. But last year, many conservatives who had trouble rationalizing a vote for Donald Trump settled on one decisive reason. Justices appointed by President Hillary Clinton, they said, could not be trusted to faithfully follow the Constitution.

Opinion
Is the U.S. Constitution fit for the 21st Century?
The Debate

Is it constitutional to hold an impeachment trial for a former president?
Vox

Opinion
Podcast
Is the U.S. Constitution fit for the 21st Century?
The Debate

Roe Is Reversed, and the Right Isn’t Ready
The Dispatch