DHS Drastically Reduces Number of Countries That Refuse to Take Back U.S. Deportees

Deportations, Homeland Security, Defense And Security
Save for Later
From The Right 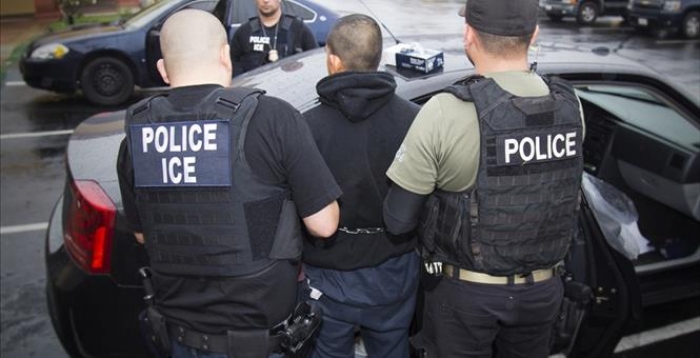 One of the many issues Department of Homeland Security officials have faced in trying to remove criminal aliens from the U.S. is the fact that many countries refused to take back their citizens. A 2001 Supreme Court ruling complicated matter in ruling that illegal immigrants whose home countries won’t take them back cannot be detained indefinitely. Thus, many ended up on the streets, committing even more crimes.

Read full story
Some content from this outlet may be limited or behind a paywall.
Deportations, Homeland Security, Defense And Security

China Terminates Cooperation with US After Pelosi's Taiwan Visit
Analysis