Death Penalty, Arkansas, Capital Punishment and Death Penalty
Save for Later
From The Left 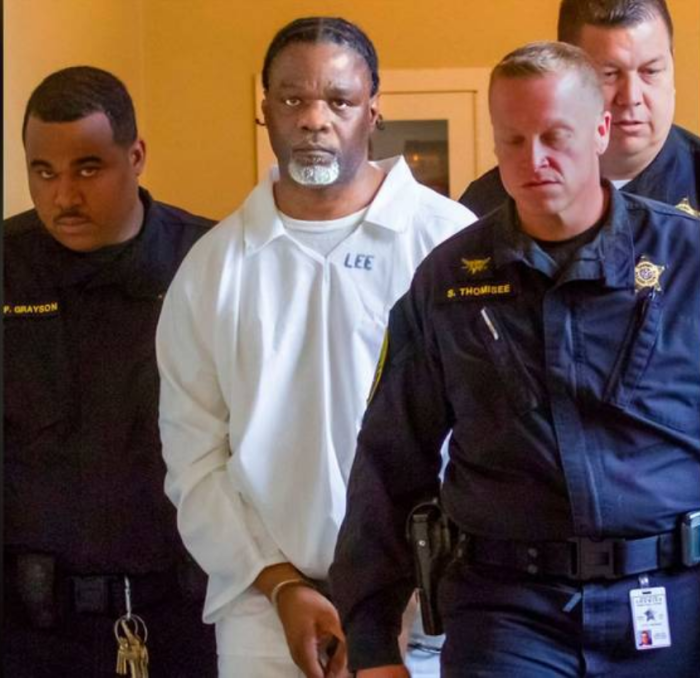 The state of Arkansas killed Ledell Lee Thursday, just hours after a flurry of court activity cleared the way for his execution, in what could be the first of four death sentences carried out in Arkansas this month. Prison officials injected Lee with the sedative midazolam, the anesthetic vecuronium bromide and the toxin potassium chloride. He was pronounced dead at 11:56 p.m., four minutes before his death warrant was set to expire. Lee was convicted of murdering Debra Reese in Little Rock more than 20 years ago; he went to his death proclaiming his innocence. Lee’s killing came after newly confirmed U.S. Supreme Court Justice Neil Gorsuch cast the deciding vote in a 5-4 ruling that paved the way for Arkansas to proceed with the execution. It was Arkansas’s first since 2005, but officials are seeking to execute three more prisoners next week, before the state’s supply of midazolam expires at the end of April. Arkansas initially planned to carry out eight executions this month in what critics called a "conveyor belt of death."