Jon Ossoff and the Future of the Democratic Party 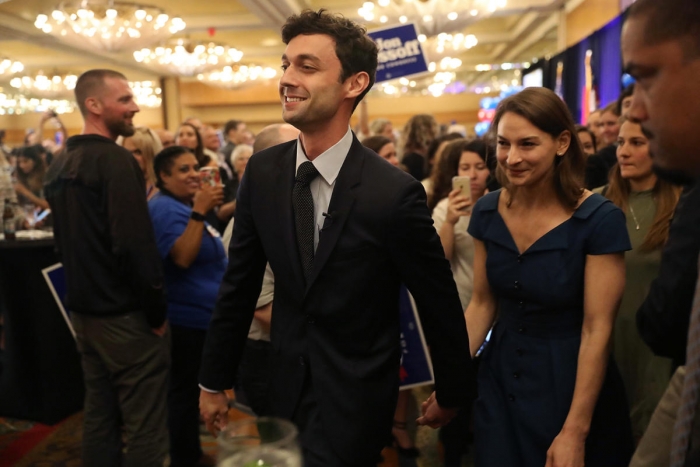 In a congressional special election in suburban Atlanta last night, Jon Ossoff, a thirty-year-old Democrat, won far more votes than any Republican challenger, but not quite enough to avoid a runoff with a former Georgia secretary of state named Karen Handel. The progressive energy of the first months of the Trump Administration had gathered behind Ossoff, and his campaign raised more than eight milli

LAWRENCEVILLE, Ga. — Four years ago, Maliha Javed, an immigrant from Pakistan, was not paying attention to politics. A community college student in suburban...