Rep. Nunes' charge of Trump team surveillance – why it's key

White House, Donald Trump, Devin Nunes, Politics
Save for Later
From The Center 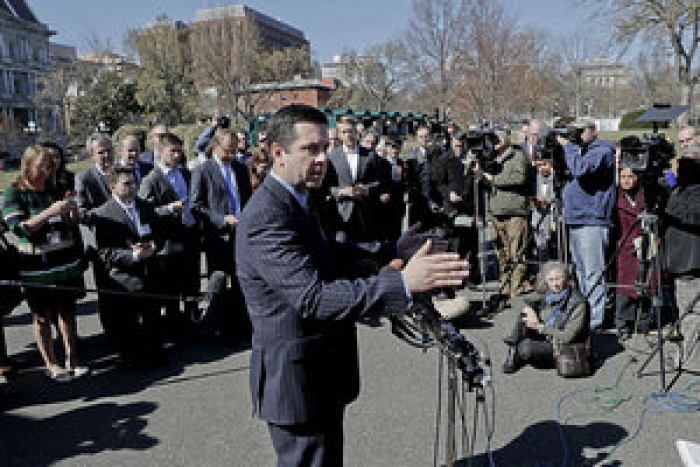 A number of former top National Security Agency (NSA) officials were standing around Friday, chatting prior to an academic conference in Washington.

Talk turned to the chairman of the House Intelligence Committee, Rep. Devin Nunes (R) of California, whose panel has been investigating Russian interference in the US election, and his charge this week that President Trump’s transition team had been subject to surveillance by US intelligence.

Read full story
Some content from this outlet may be limited or behind a paywall.
White House, Donald Trump, Devin Nunes, Politics