The White House’s claim that 800,000 manufacturing jobs were added during Obama’s presidency

Manufacturing, Barack Obama, Facts And Fact Checking, Business
Save for Later
From The Left 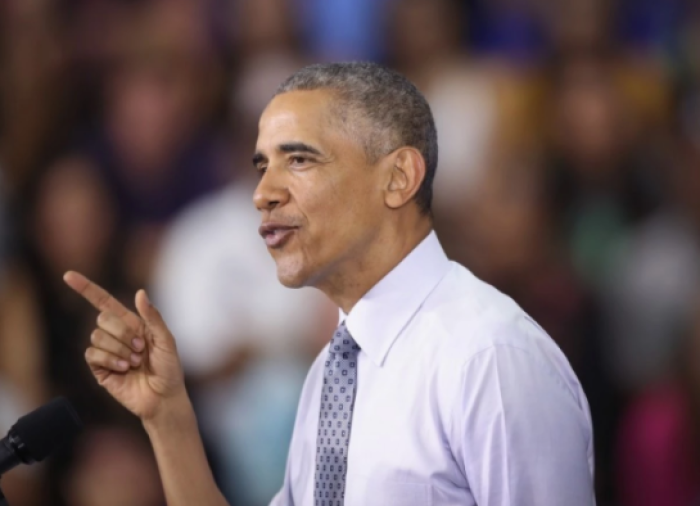 Earnest made these remarks after reports emerged that President-elect Donald Trump had persuaded Carrier not to go through with plans to ship jobs making gas furnaces to Mexico. As we have noted before, Trump exaggerated the number of jobs he claimed to have saved; at the time of the briefing, Trump had claimed he had saved more than 1,000 jobs. (The real number was 730.)

Read full story
Some content from this outlet may be limited or behind a paywall.
Manufacturing, Barack Obama, Facts And Fact Checking, Business