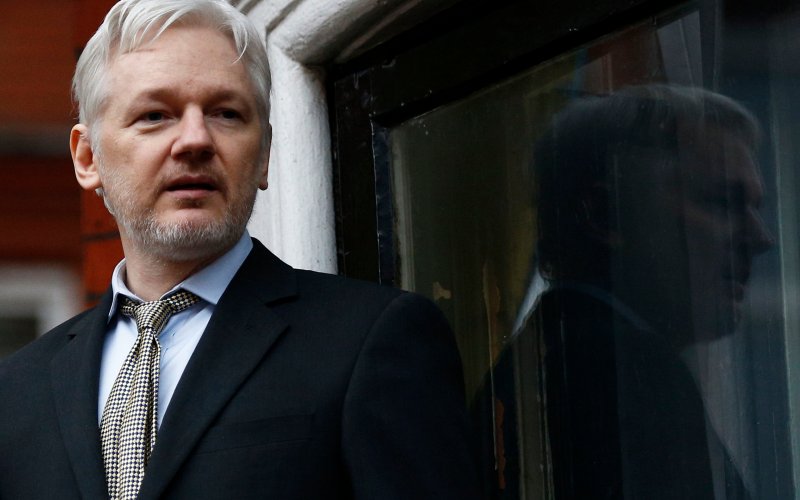 If Hillary Clinton’s die-hard opponents were hoping for an October surprise, they’re going to have to wait.
A Tuesday morning press conference by WikiLeaks, which Clinton antagonists and conspiracy theorists had hoped would spell the beginning of the end of her presidential campaign, turned out to be a celebration-cum-infomercial for the website, which celebrates its 10th anniversary today and is promoting a new book.