Polarization in America: The role of media fragmentation 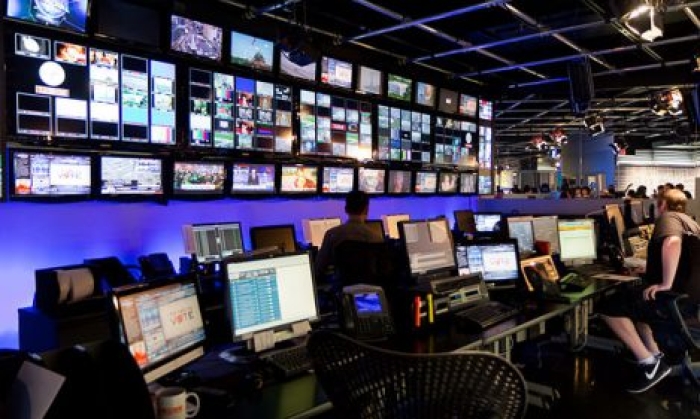 The issue: Recurrent failures in the U.S. government’s executive and legislative branches to agree on spending during Barack Obama’s presidency resulted in a downgraded credit rating and a government shutdown. Other episodes — such as a Congressional deadlock over funding an emergency bill to combat the Zika virus — also highlight how polarized the American electorate has grown.

The U.S. has the highest number of coronavirus cases and deaths in the world. Data from the Centers for Disease Control and Prevention (CDC) shows there have...

The Right-Wing Myth of the Left-Wing Mob
ANALYSIS

Donald Trump’s Independence Day speech at Mount Rushmore was a call to arms to take on the evil mob destroying our beloved country’s values. It was a...