What You Need To Know About The Alt-Right Movement 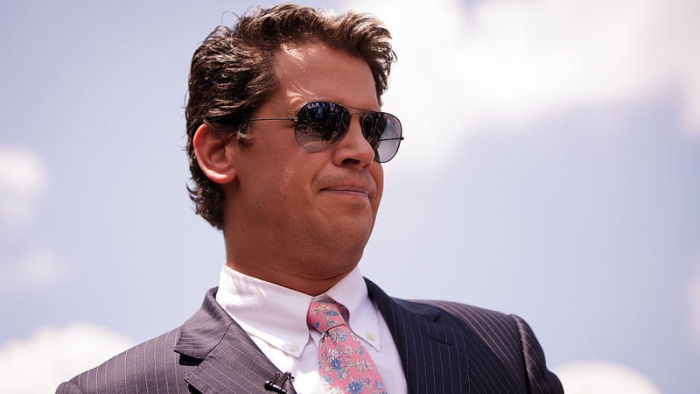 The presidential candidates this week accused one another of racism and bigotry, with Hillary Clinton arguing that Donald Trump's rhetoric and policies are an invitation to the "alt-right" movement.