Bias of The Libertarian Republic 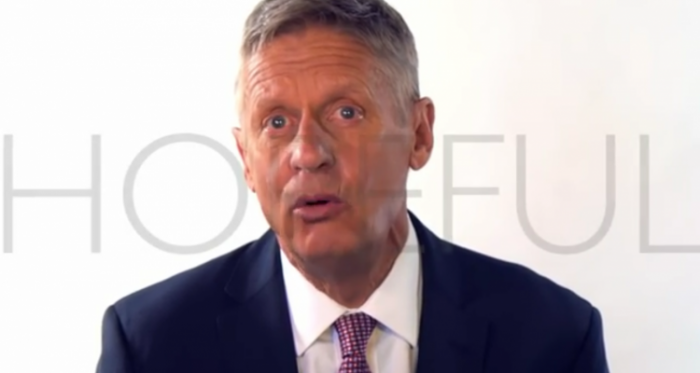 Former New Mexico Governor Gary Johnson, the Libertarian presidential nominee, raised more money in August than he did in his 2012 presidential run.

During his #15for15 money bomb, Johnson raised over $1.7 million, which nearly equaled the $2.3 million he raised during his entire 2012 presidential run. In total, he has raised over $2.9 million in the month of August alone.

“The fact that we received more than 90,000 individual small contributions is overwhelming,” Johnson said in the statement to The Washington Post.

Johnson has stagnated in the polls,...