How the media’s coverage of political polarization affects voter attitudes 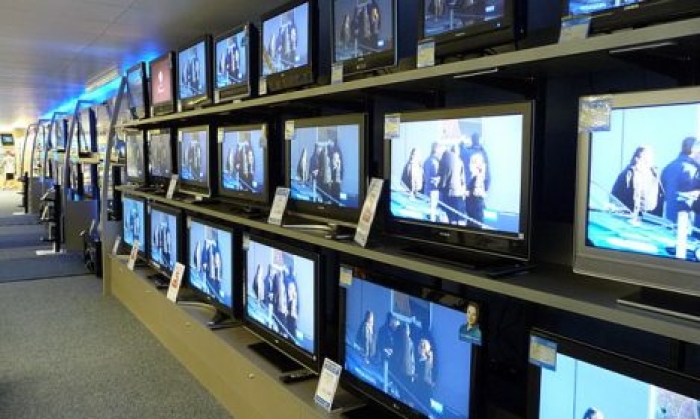 he issue: Ideological divisions between Democrats and Republicans are more pronounced and views of the opposing party more negative than at any time in at least a quarter century, the Pew Research Center reported in June 2016. Approximately half of party members – 55 percent of Democrats and 49 percent of Republicans – say they fear the other party. Those numbers are higher for party members who either donate or volunteer.

The U.S. has the highest number of coronavirus cases and deaths in the world. Data from the Centers for Disease Control and Prevention (CDC) shows there have...

The Right-Wing Myth of the Left-Wing Mob
ANALYSIS

Donald Trump’s Independence Day speech at Mount Rushmore was a call to arms to take on the evil mob destroying our beloved country’s values. It was a...