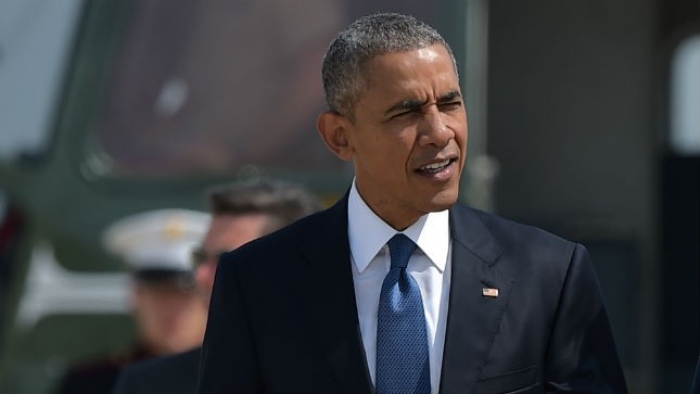 With eight months remaining in the first mulatto presidency, Barack Obama is clearly more deeply invested in racial identity politics than anyone foresaw. A year ago I opined that in the remainder of his administration the president could salvage a legacy of pointing toward a transcendent commonality, a transcendence of race consciousness altogether. Unfortunately, the president had neither the courage or the inclination to plant the seeds of that change.