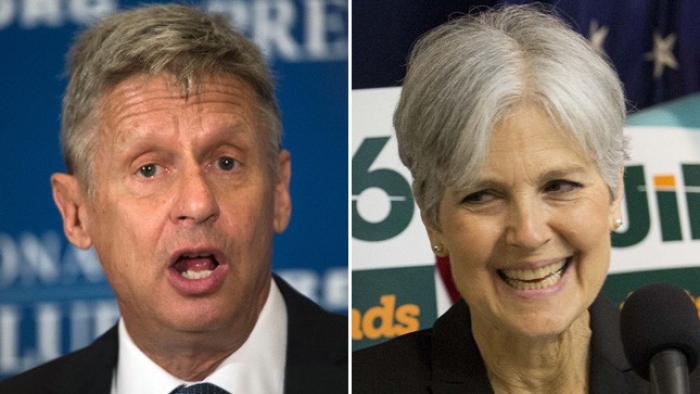 Third-party candidates are racing against the clock to meet the threshold to qualify for the presidential debate stage.

The first debate isn’t until Sept. 26 at Hofstra University in Hempstead, N.Y., but the campaigns expect a decision on who makes the cut in early September, giving Libertarian Party nominee Gary Johnson and Green Party nominee Jill Stein about one month to hit the 15 percent national polling threshold.

The candidates and their campaigns are in an all-out sprint to boost their polling numbers ahead of that deadline.