Same-Sex Marriage, Gay Rights, LGBT Rights
Save for Later
From The Right 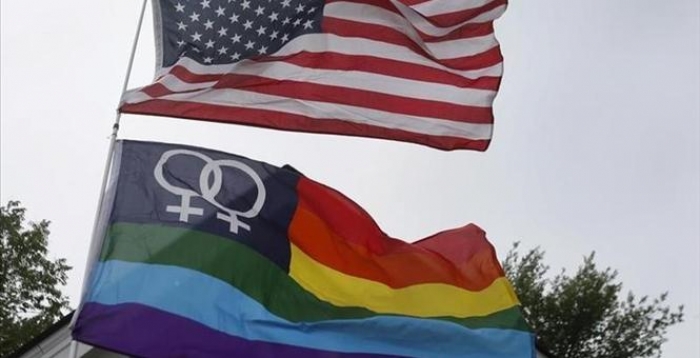 The Religious Liberty Bill does not have a controversial name, but its contents have caused much debate between proponents of religious freedom and same-sex marriage supporters. Similar to the Religious Freedom Restoration Act that caused a stir in Indiana last year and even put a local pizza maker in the news as she and her dad fought to keep their restaurant's doors open, House Bill 757 is front and center in Georgia.

Read full story
Some content from this outlet may be limited or behind a paywall.
Same-Sex Marriage, Gay Rights, LGBT Rights