Bernie Sanders, SCOTUS, Presidential Elections, Elections
Save for Later
From The Right 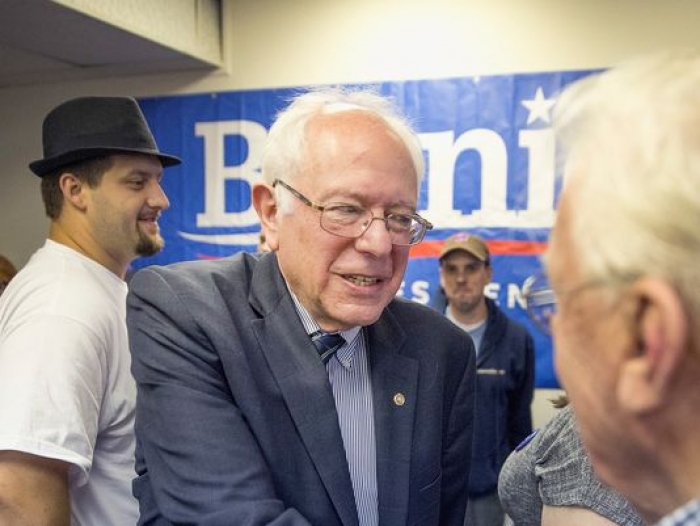 Sen. Bernard Sanders of Vermont says that if elected president, he’d ask President Obama to withdraw his Supreme Court pick so that Mr. Sanders could select his own nominee to fill the current vacancy, while also saying he would do everything he can in the meantime to try to make sure Judge Merrick Garland is confirmed.

Read full story
Some content from this outlet may be limited or behind a paywall.
Bernie Sanders, SCOTUS, Presidential Elections, Elections