Trump Reverses His Stance on Torture 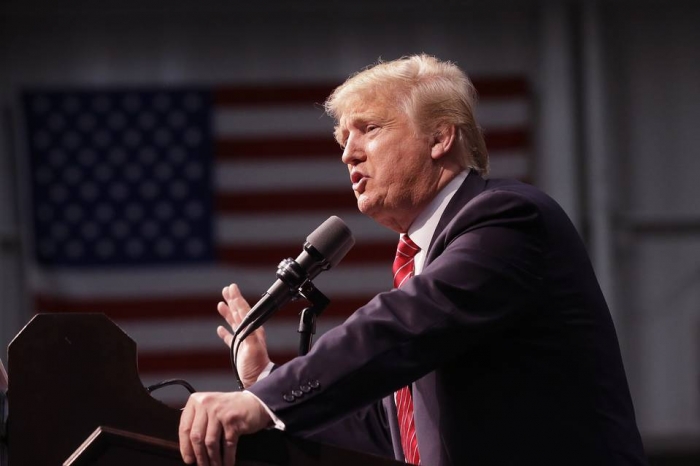 Republican presidential front-runner Donald Trump said Friday he wouldn’t order the U.S. military to break international laws—an attempt to tamp down criticism by military and legal experts that his policies on torture and killing terrorists’ family members would violate the Geneva Conventions.

The clarification was one of two Mr. Trump made after Thursday night’s raucous presidential debate. The second concerned his position on visas for highly

Read full story
Some content from this outlet may be limited or behind a paywall.
Election: Presidential, Donald Trump, Torture, Presidential Elections, Elections