Republican Party, NBC, CNN, Debate, Politics
Save for Later
From The Left 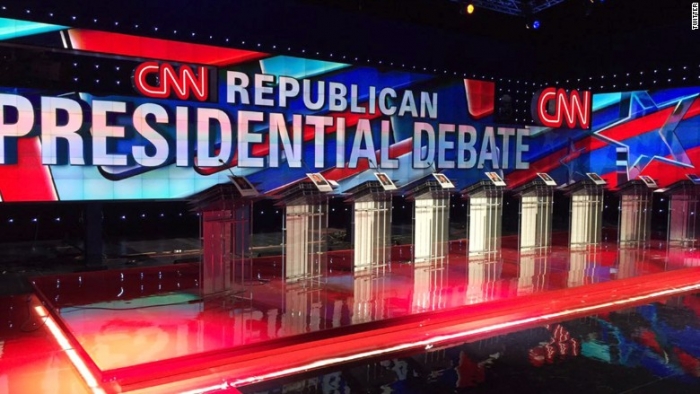 The Republican National Committee has decided to sever ties with NBC News for February's Super Tuesday debate and will instead partner with CNN, it was announced Monday.
"The Republican National Committee has decided to move forward without NBC's participation in our February debate in Houston, Texas. The RNC has awarded the debate to CNN, who will broadcast it on Thursday, February 25th in Houston at a location to be decided," RNC Chairman Reince Priebus wrote in a statement.

AllSides Media Bias Rating: Left
You disagree.
Thank you! Community votes alone don't determine our ratings, but are valuable feedback and can prompt us to do more research.
106213/83911