Just how politically polarized is the United States at the moment? Well, so polarized that even the Pope is a divisive figure.
Just in time for Pope Francis’ arrival in the U.S. for a whirlwind visit, several public opinion polls were released, shining a light on the country’s feelings towards the 78-year-old leader of the Catholic church.
The results weren’t great for the pontiff.
According to Gallup, Pope Francis is viewed in a favorable light by 71 percent of American Catholics and by 59 percent of the... 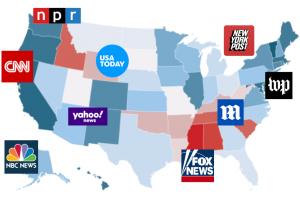 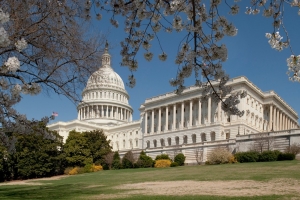