OPINION: The Scorching of California

Drought, California, Environment
Save for Later
From The Right 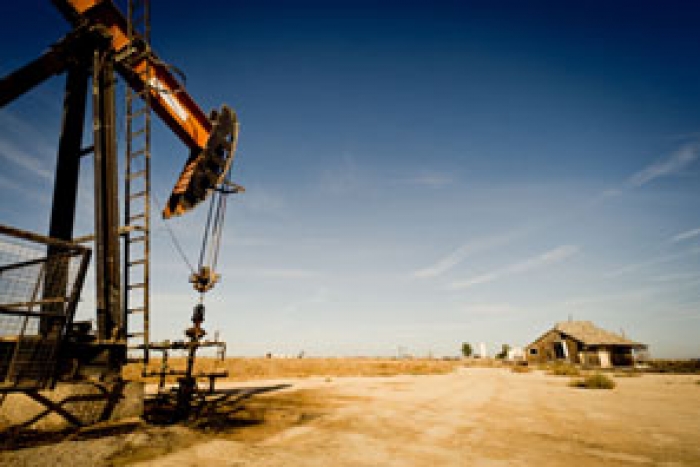 In mid-December, the first large storms in three years drenched California. No one knows whether the rain and snow will continue—only that it must last for weeks if a record three-year drought, both natural and man-made, is to end. In the 1970s, coastal elites squelched California’s near-century-long commitment to building dams, reservoirs, and canals, even as the Golden State’s population ballooned. Court-ordered drainage of man-made lakes, meant to restore fish to the 1,100-square-mile Sacramento–San Joaquin River Delta, partly caused central California’s reservoir water to dry up.

News
Celebrities, politicians who love to lecture America on the environment but rarely practice what they preach
Fox News (Online News)