Environment, Water, Drought, Water And Oceans
Save for Later
From The Center 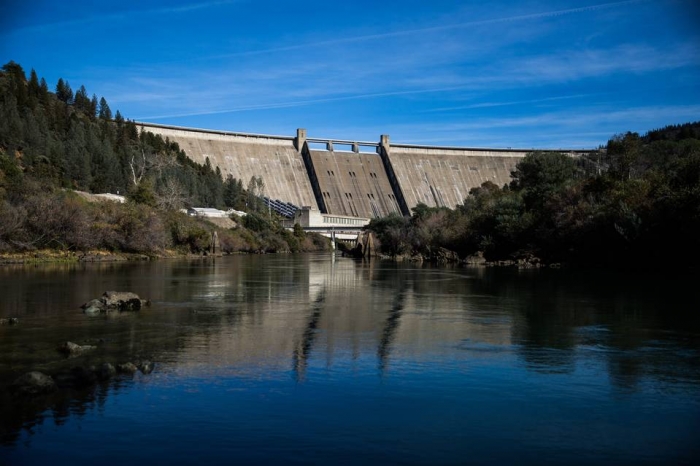 One of the seemingly easiest ways to expand California’s water supply would be to raise the height of the 602-foot Shasta Dam by 18.5 feet, adding the equivalent of another reservoir to the drought-stricken state.

The federal Bureau of Reclamation has been studying the idea to some degree since 1980. But regulatory delays and pushback from critics—including a Native-American tribe that has performed war dances at the dam—prevented it from happening.

Raising the dam, which is a fairly common procedure though not on this magnitude, would cost abou

Read full story
Some content from this outlet may be limited or behind a paywall.
Environment, Water, Drought, Water And Oceans