Middle East, US Treasury, Iran Negotiations, Iran
Save for Later
From The Left 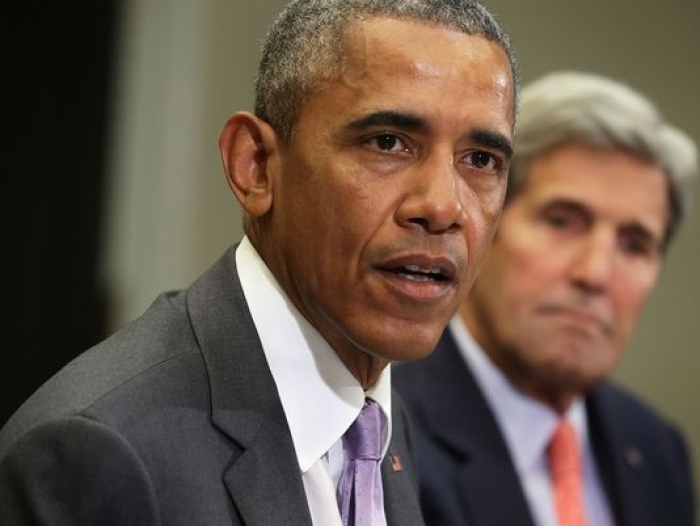 President Obama signed an order Sunday directing his administration to begin issuing waivers to Iran nuclear sanctions — but the waivers will only go into effect once Iran meets its obligations under the agreement limiting its nuclear program.

The presidential memorandum marks what's being called "adoption day" for the international agreement intended to roll back Iran's nuclear program. The milestone, four administration officials said, is a mere formality, driven more by the calendar than by any action by Iran.

Read full story
Some content from this outlet may be limited or behind a paywall.
Middle East, US Treasury, Iran Negotiations, Iran