Barack Obama, Alaska, China
Save for Later
From The Right 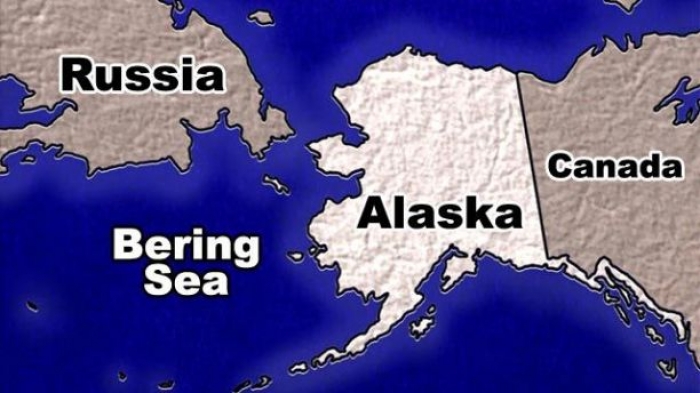 ive Chinese navy ships have been spotted in the Bering Sea, off the Alaska coast, coinciding with President Obama’s visit to the state, a senior defense official confirmed to Fox News.

"We respect the freedom of all nations to operate military vessels in international waters in accordance with international law," Urban said.

There are three surface warfare ships, one amphibious assault ship...