Sanctuary Cities, Violence In America, Immigration
Save for Later
From The Left 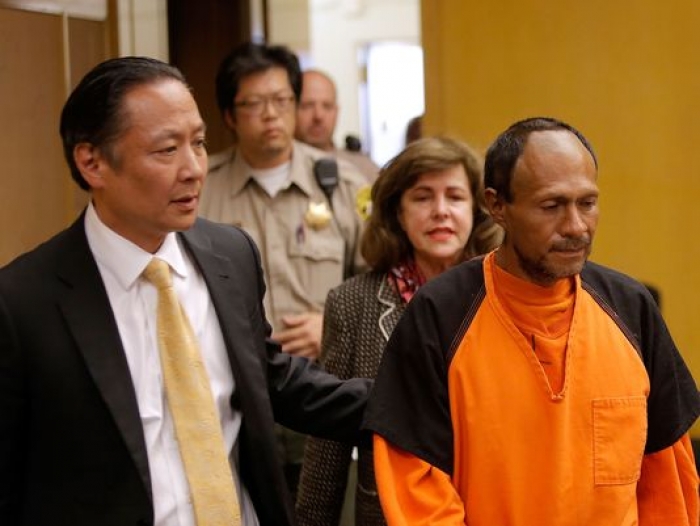 A woman's murder in San Francisco that police say was committed by an undocumented immigrant released from jail has not prompted other "sanctuary cities" to change their immigrant detention polices.

Juan Francisco Lopez-Sanchez​ is charged with murder for allegedly shooting 32-year-old Kathryn "Kate" Steinle in the back on July 1 as she was walking with her father along San Francisco's scenic Embarcadero waterfront. Federal immigration authorities have lashed out at local police for having ignored a request to hold Lopez-Sanchez, an undocumented Mexican felon, so that he could be deported.

Read full story
Some content from this outlet may be limited or behind a paywall.
Sanctuary Cities, Violence In America, Immigration