Europe, European Union, Greece, World
Save for Later
From The Left 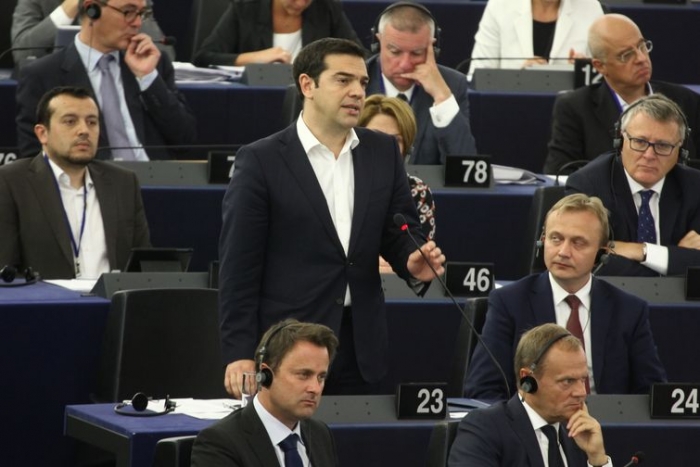 The full text of the Greek government's proposal to its European creditors is now publicly available, and the Financial Times has a helpful rundown showing that the new Greek proposal is extremely similar to the reform package Greek voters rejected so decisively on Sunday.

The Greeks have agreed to virtually all of the European creditors' major demands. The remaining d

Death toll soars past 11,000 from deadliest quake in a decade
NBC News (Online)

News
Ukraine war live updates: Kyiv says it must use every day to ramp up defenses at the front, ahead of Russian offensive
CNBC