Lethal Injection, Death Penalty, Oaklahoma, Capital Punishment and Death Penalty
Save for Later
From The Left 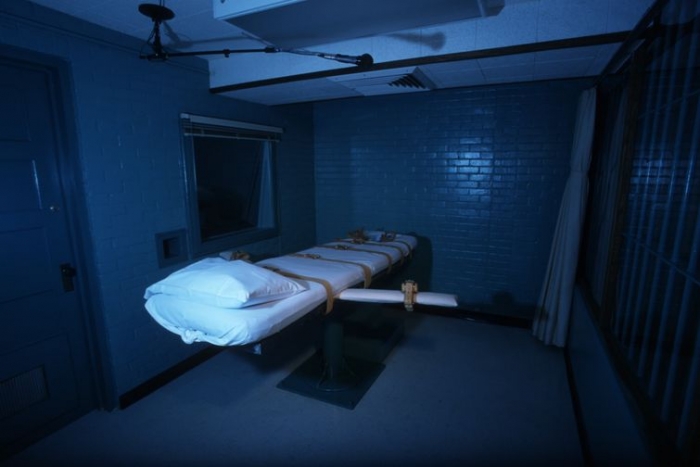 The Supreme Court on Monday decided that Oklahoma may continue the use of the controversial sedative midazolam for lethal injections — even after the drug was linked to several botched executions in 2014.