Environment, Water, Water And Oceans
Save for Later
From The Right 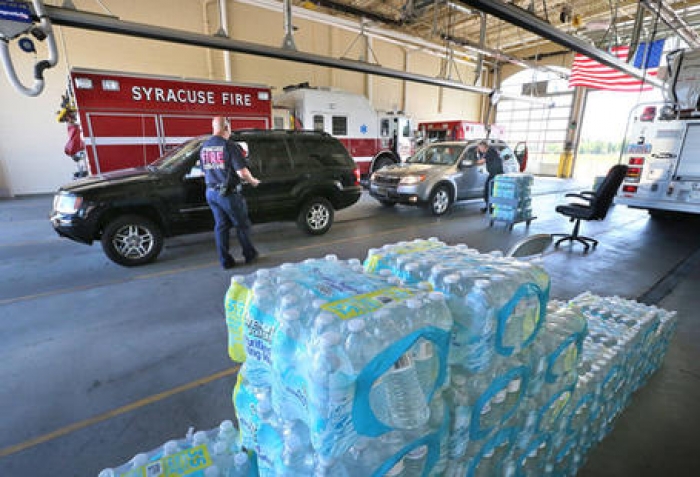 Since Friday, Syracuse residents have had two choices when it comes to drinking water: bottled or boiled.

After a cross connection of culinary and secondary water near 2000 West and 700 South contaminated the city's tap water with E. coli and coliform bacteria, a boil order was issued by the city.

"It's been a lot more labor-intensive than I thought," Syracuse resident Valerie Parsons said. "When you hear you're under a water boil, you don't think about not being able to us

Read full story
Some content from this outlet may be limited or behind a paywall.
Environment, Water, Water And Oceans