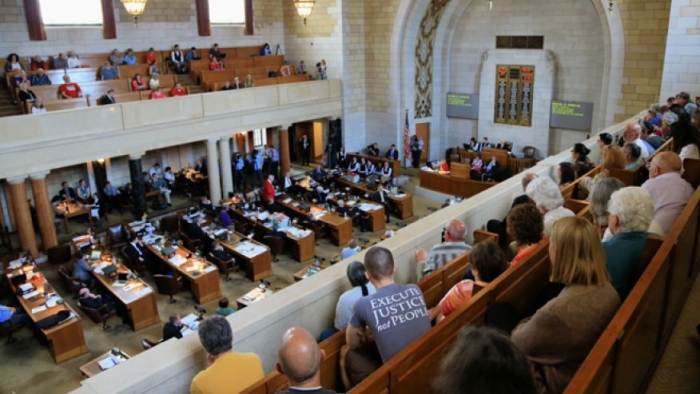 Nebraska's top lawyer is headed to court to prevent the state's sweeping death penalty repeal from reversing sentences of those already on death row -- in the latest flare-up between the legislature and Republican Gov. Pete Ricketts' administration.

The legislature delivered a blow to the governor Wednesday when it voted 30-19 to override Ricketts' veto of legislation that would put an end to capital punishment in Nebraska. With the power play by the state's Republican-dominated legislature, Nebraska becomes the first conservative state in decades t