Labor, Labor Department, Economy And Jobs
Save for Later
From The Left 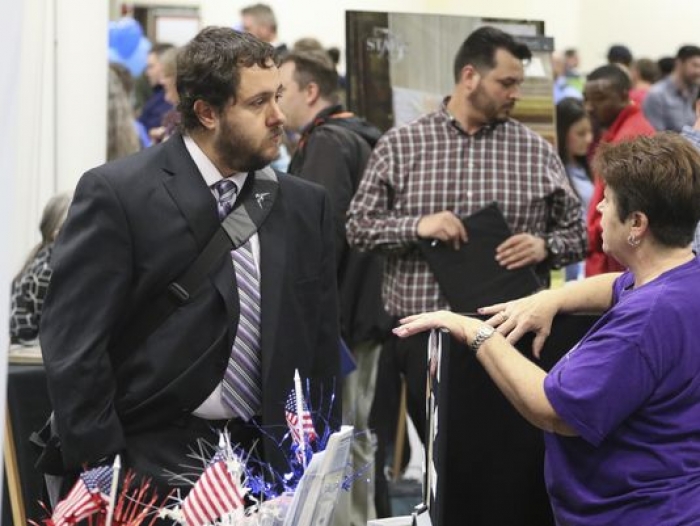 The number of people quitting jobs in March hit a seven-year high in a sign that workers are becoming more confident in their employment prospects.

About 2.8 million Americans left their jobs, up from 2.7 million in February, the Labor Department said Tuesday. That's the most since April 2008.

A large number of quits is a sign of a dynamic labor market in which workers feel confident to leave one job for another.

Read full story
Some content from this outlet may be limited or behind a paywall.
Labor, Labor Department, Economy And Jobs