Hillary Clinton, Politics
Save for Later
From The Left 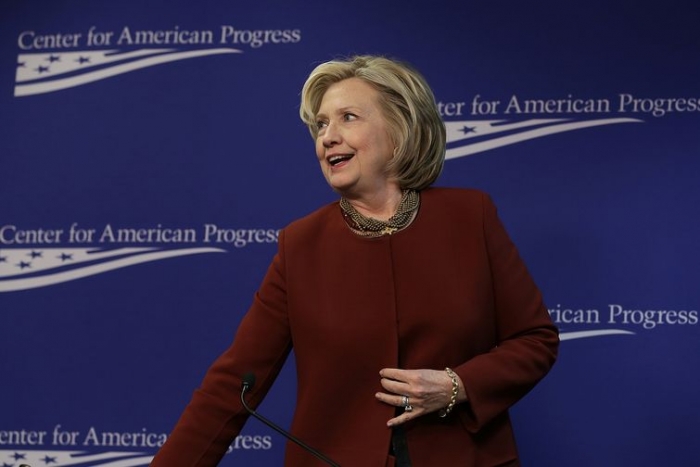 There's a counterintuitive reason for Hillary Clinton's recent shift to the left: it could help her win the general election.

First there was her embrace of same-sex marriage in a video for the Human Rights Campaign shortly after she left the State Department in 2013. Then she started talking tough on corporate tax dodgers. And in just the past couple of weeks she's said she would protect more undocumented immigrants from deportation, reverse elements of her husband's 1994 anti-crime law, and equip police departments across the country with body camer