Drought is not just a California problem

Environment, Drought
Save for Later
From The Left 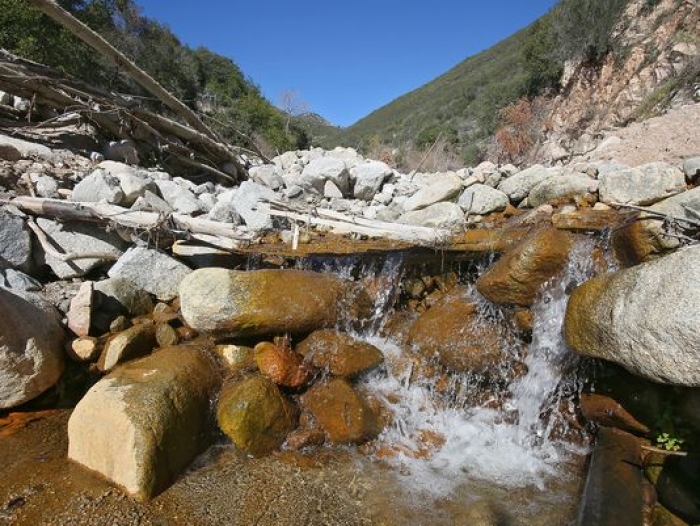 With all the attention focused on California's water woes, an observer might conclude that the Golden State's drought is the exception. It isn't. Forty states expect to see water shortages in at least some areas in the next decade, according to a government watchdog agency.

In a 2013 survey by the Government Accountability Office (GAO), state water managers from around the country said they expect freshwater shortages to continue into the next dec

Read full story
Some content from this outlet may be limited or behind a paywall.
Environment, Drought