Bush Was to Meet Muslim Brotherhood Affiliates on Sept. 11, 2001

Middle East, George W. Bush, Muslim Brotherhood
Save for Later
From The Right 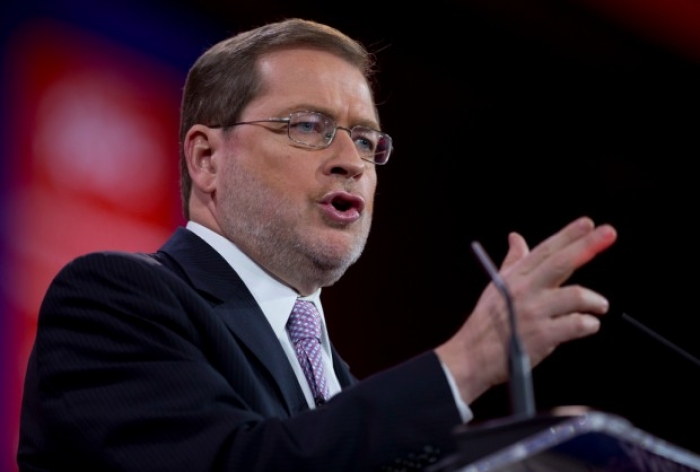 The Clarion Project has received White House documents that show that President George W. Bush was scheduled to meet with Islamists linked to the Muslim Brotherhood on Sept. 11, 2001. In a remarkably ironic turn of events, it was Islamist terrorism that stopped the meeting with Islamist radicals at the White House from happening.

We have published a lengthy expose based on the Bush White House documents and how it relates to the controversy over anti-tax activist Grover Norquist’s involvement with Islamists. Below is a summary of the findings.