Obama: We Must Confront 'Twisted Ideologies' That Spawn Violence

Islam, Barack Obama, Terrorism
Save for Later
From The Left 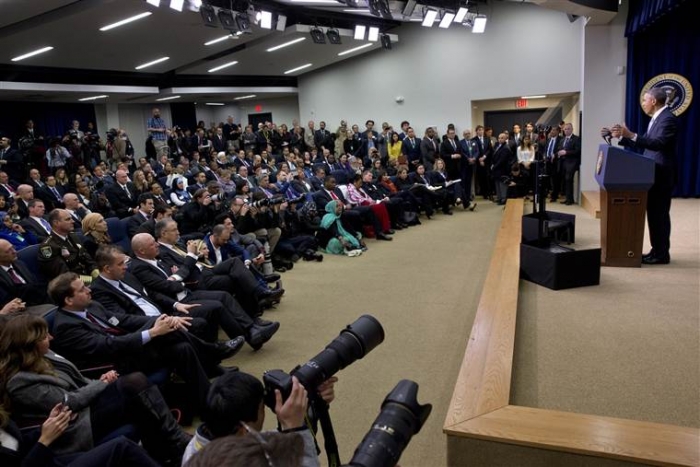 President Barack Obama on Wednesday said that the world is at war with those who have "perverted Islam," and stressed the importance of reaching out to young people most at risk of being recruited by radical groups.