Yemen, Middle East
Save for Later
From The Right 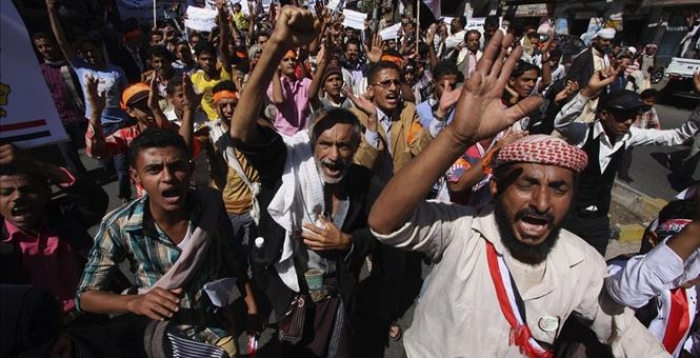 Despite President Obama claiming in September that U.S. strategy used to combat terrorism in Yemen has been a "success," so successful in fact that it should be used to defeat ISIS, the country continues to fall apart. Late yesterday the United States evacuated the U.S. embassy in Yemen and Marines were bizarrely ordered by the State Department to destroy issued weapons on their way out. The British and French also closed and evacuated their embassies yesterday citing safety and security concerns.

Read full story
Some content from this outlet may be limited or behind a paywall.
Yemen, Middle East