Senate, US Senate, Barack Obama, Veterans, Suicide, Military Suicide, Politics
Save for Later
From The Right 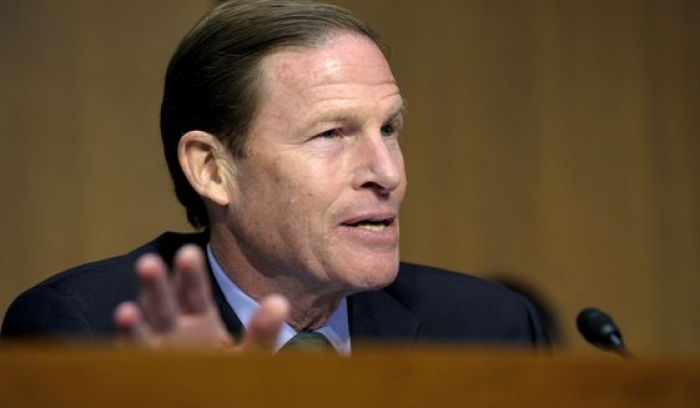 Saying dozens of veterans commit suicide each day, senators on Tuesday passed a bill to improve mental health care at the VA, sending the measure to the president for his signature.

The bill, named the Clay Hunt Suicide Prevention Act after former Marine sniper who committed suicide after struggling to get care at the VA, has been a priority for veterans organizations and enjoyed universal support, passing 99-0.

Read full story
Some content from this outlet may be limited or behind a paywall.
Senate, US Senate, Barack Obama, Veterans, Suicide, Military Suicide, Politics

Where the AllSides Team Falls on the Political Spectrum
Clare Ashcraft