San Francisco, California, Murder, Violence In America
Save for Later
From The Left 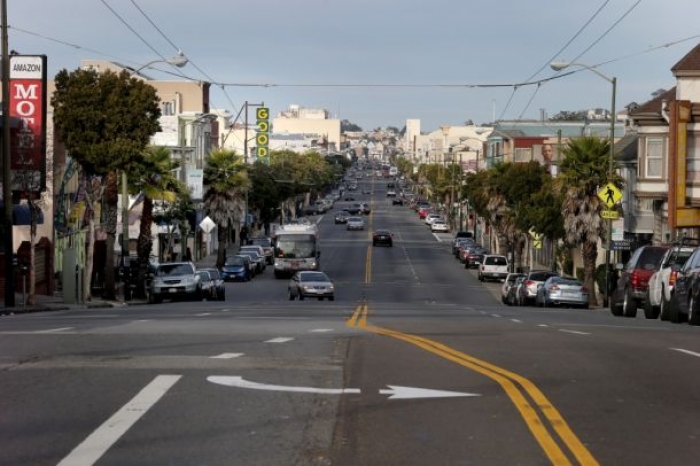 Police answering a suspicious package call in San Francisco made a most unpleasant discovery when they opened a suitcase and found it contained human body parts.

The San Francisco medical examiner's office determined the parts were human remains and the body had been dismembered, Officer Grace Gatpandan said.

"We do have people of interest that homicide investigators are speaking to," she said. Detectives are also reviewing surveillance camera footage and officers are looking for a suspect. She declined to identify the suspect.

The suitcase was found Wednesday afternoon on 11th...

News and Information about Violence in America
Go ad-free! Support AllSides.
About these ads
http://www.cnn.com/2015/01/28/us/body-parts-suitcase/index.html
AllSides partners with Citizen Connect to help people connect across divides.