Yemen: Another Failure The Obama Administration Touted As a Success

Yemen, Foreign Policy
Save for Later
From The Right 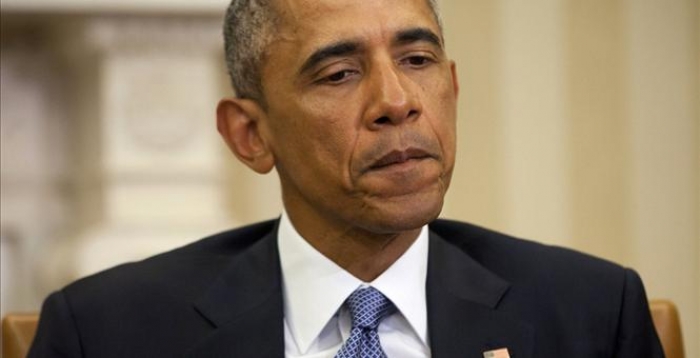 As law enforcement officials hone in on two Islamic terrorists who carried out an attack on French magazine Charlie Hebdo earlier this week, we're learning more about the where the terrorists came from, what their backgrounds are and where they received their training. There are three suspects total. Two brothers, Said and Cherif Kouachi, are still on the run but officials know where they are and have been in contact with them throughout the morning. The youngest of the terror suspects turned himself in earlier this week.

Read full story
Some content from this outlet may be limited or behind a paywall.
Yemen, Foreign Policy