Economy & Jobs, Jobs, Minimum Wage, Economy And Jobs
Save for Later
From The Center 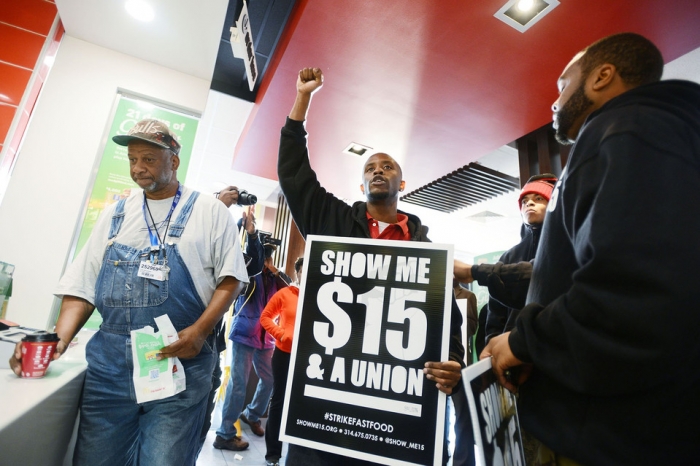 The nation’s battle over raising the minimum wage is set to shift largely to cities like Los Angeles and New York over the coming year, pitting business groups against local governments weighing measures to address sluggish wage growth for the lowest-paid workers.

Fourteen states raised their wage floors in 2014, though few are expected to act this year, because of a lack of statewide elections. Experts also say a shift in federal law appears unlikely after the Republican takeover of Congress.

Read full story
Some content from this outlet may be limited or behind a paywall.
Economy & Jobs, Jobs, Minimum Wage, Economy And Jobs