The Other Torture Report: The Secret CIA Document That Could Unravel The Case For Torture

Torture Report, CIA, Defense And Security
Save for Later
From The Left 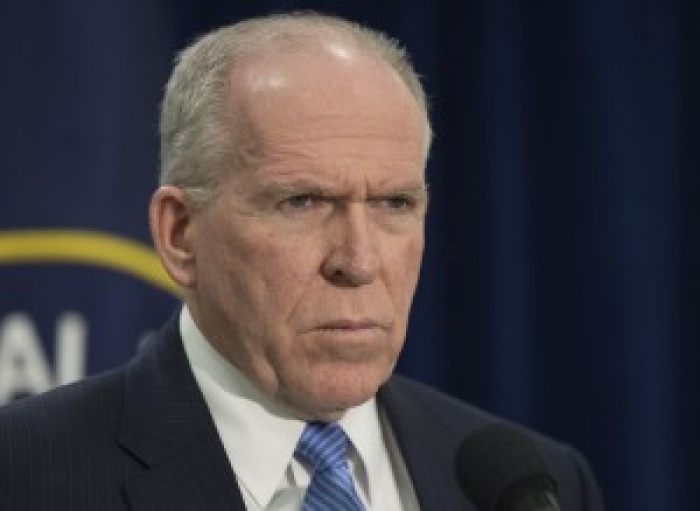 As the public grapples with the gruesome realities put forth in the Senate Intelligence Committee’s damning report on the CIA’s torture program, the agency has dug in to defend itself. The CIA claims the torture tactics it used in the years following 9/11 were legal and saved American lives. And despite what the Senate study alleges, the agency insists it never lied about the torture program.