Torture, NBC, Media Bias
Save for Later
From The Right 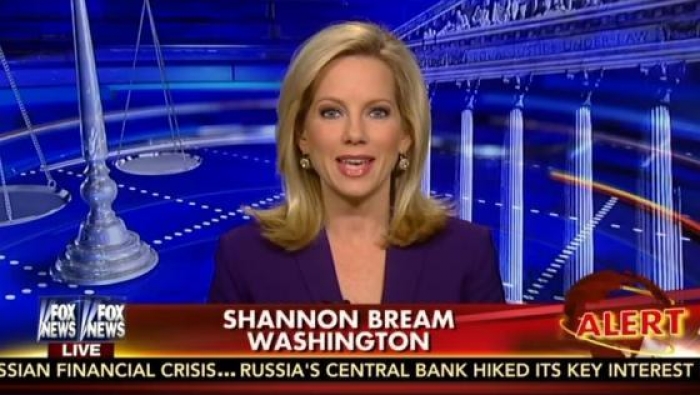 On her 12 p.m. ET hour MSNBC show on Tuesday, host Andrea Mitchell could barely conceal her disgust while reporting on a new NBC News/Wall Street Journal poll showing a majority of Americans supported the enhanced interrogation tactics used by the CIA after September 11th: "51% said that the procedures used, the interrogation enhanced tactics, which have been defined as torture, 51% said that they were acceptable under the circumstances. Only 28% said that they went too far."