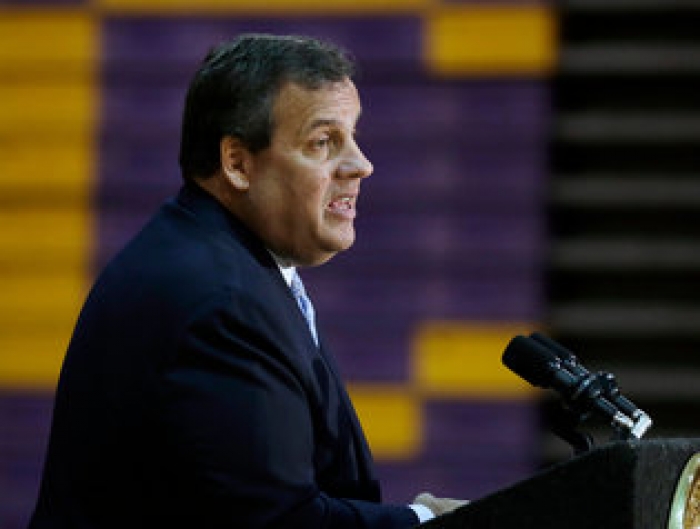 In 2002, not long after President George W. Bush named him the top federal prosecutor in New Jersey, Chris Christie emphatically and unexpectedly denounced torture as a means of gathering evidence.

“I cannot believe, given the history of this country, that no matter what the threat to our country that we would forsake our protection of liberties to the extent that we would advocate torture as a way of getting evidence,” he said then, adding

Read full story
Some content from this outlet may be limited or behind a paywall.
Election, Election: Presidential, Torture Report, Presidential Elections, Elections