Torture, CIA, Defense And Security
Save for Later
From The Left 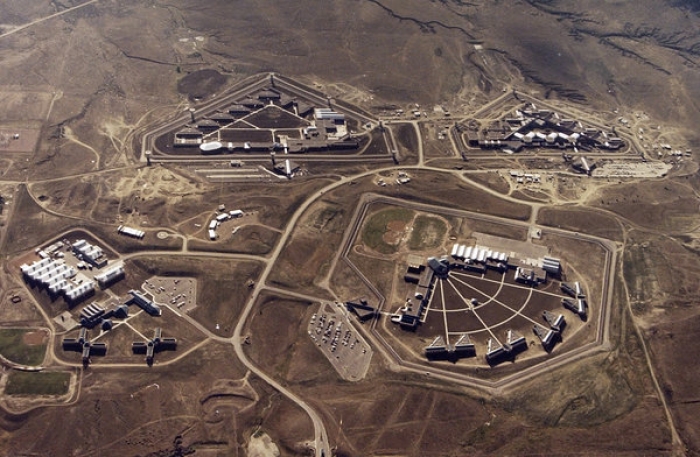 Just six days after the Sept. 11, 2001, attacks, President Bush signed a secret order that gave the Central Intelligence Agency the power to capture and imprison terrorists with Al Qaeda. But the order said nothing about where they should be held or how the agency should go about the business of questioning them.

Read full story
Some content from this outlet may be limited or behind a paywall.
Torture, CIA, Defense And Security