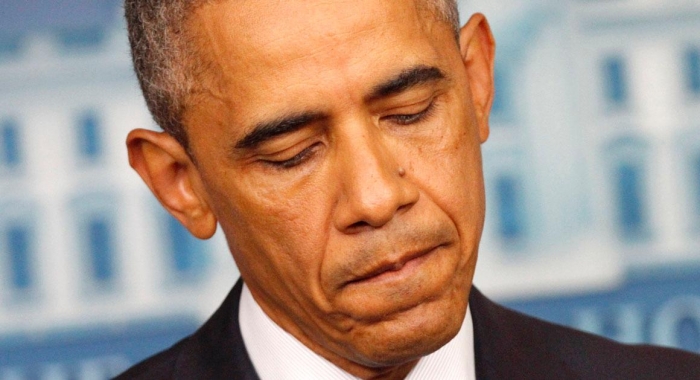 Soon after President Barack Obama took office, he publicly endorsed the idea of a truth commission to cover the CIA’s harsh interrogation tactics before abandoning the approach within a matter of hours. Privately, he returned to the concept a few weeks later and dwelt on it for some time, before again being talked out of it by staffers, a former administration official said.