Military, Yemen, US Military, Defense And Security
Save for Later
From The Left 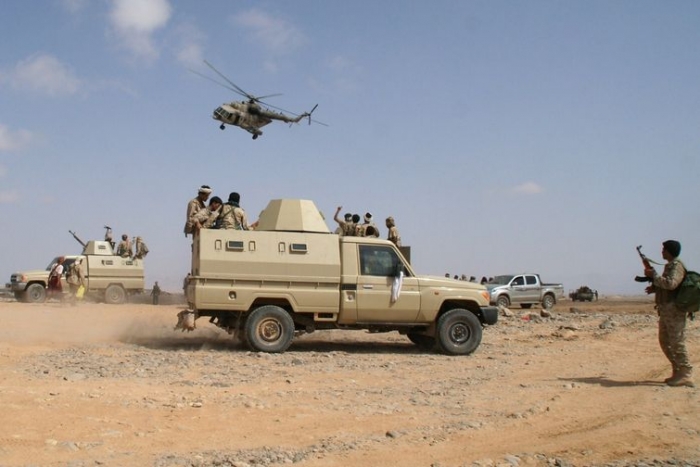 An al-Qaeda affiliate in Yemen murdered hostage Luke Somers, an American journalist, as well as South African teacher Pierre Korkie during an attempted US special forces rescue operation on Friday night.
The terrorists mortally wounded the hostages to prevent them from being rescued; US special forces appear to have been just moments away at the time. Somers died while being evacuated to a nearby US Navy ship; Korkie died in the ship's hospital.
Unlike most other countries, the US refuses to pay ransoms to terrorists. Terrorists in Yemen