Why Ferguson Officer Wasn’t Charged: A Look at ‘Use of Force’ Doctrine

Ferguson, Gun Violence, Violence In America
Save for Later
From The Right 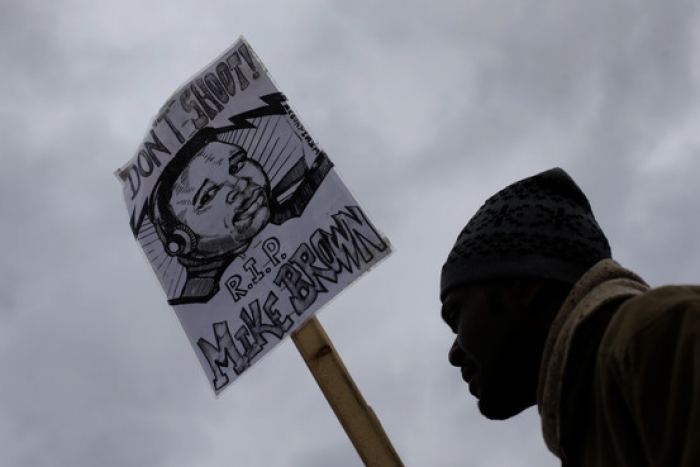 How did it get there?

There’s a good chance that we’ll never know. Grand juries, like the one in Ferguson, are typically conducted in secret. The main reason is to allow witnesses the opportunity to testify without fear of reprisal.

But one thing is fairly safe to assume is that the notion of “use of force” came into play in jurors’...

Read full story
Some content from this outlet may be limited or behind a paywall.
Ferguson, Gun Violence, Violence In America