Ferguson, Media Bias
Save for Later
From The Right 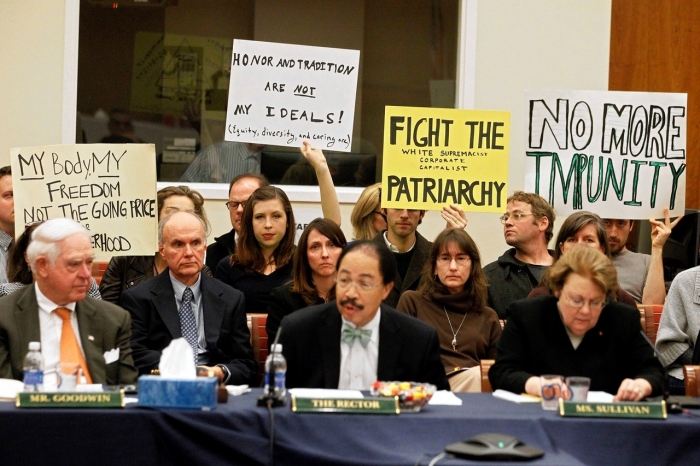 Narratives and allegations are not facts, despite what the media would have us believe. In March 2007 the New York Times Magazine ran a stunning 12,000-word cover story on the subject of “The Women’s War.” It told the story of several female veterans of the war in Iraq, of the sexual assault some had endured in the military, and of their subsequent struggles with alcoholism, depression, PTSD and other effects of combat.

Read full story
Some content from this outlet may be limited or behind a paywall.
Ferguson, Media Bias